It’s only right that their palaces should reflect such.

Even if you can’t afford to live in your own palace, you can see what it might be like by visiting some of Nigeria’s most stunning palaces 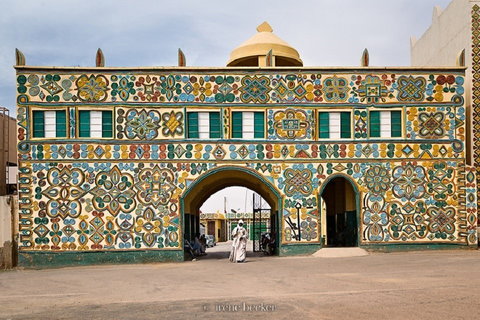 Entrance to the Zazzau’s palace [Mosaic]

This picturesque palace entrance belongs to the Zaria Emirate in Kaduna state. The buildings are traced to traditional Habe architecture and decorated with the emir’s insignia

2 . The Sultan of Sokoto’s Palace

The palace is home to the Sultan of Sokoto, the traditional and spiritual ruler of the Sokoto Caliphate who historically holds the most important Muslim position in Nigeria. The palace features an extensive courtyard, a mosque and luxurious bedrooms. 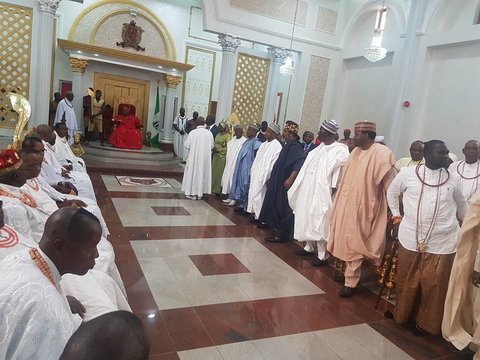 Located in the heart of Benin, the Benin palace houses the traditional ruling house and seat of authority of Benin. 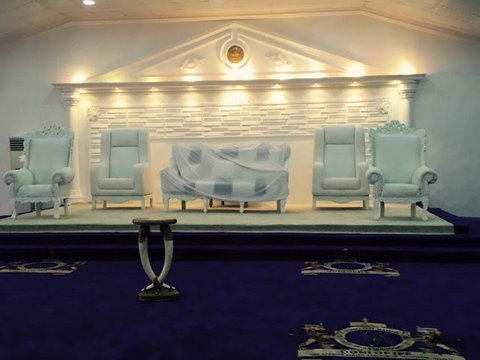 Inside the Ooni’s Palace [The Herald Nigeria]

The Ooni’s palace has been in existence for centuries, as far back as 500 BC and is located in the centre of a city called Enuwa in Ile-Ife.

The Gidan Rumfa is the Emir of Kano’s Palace, which is historically the second most important Muslim position in Nigeria after the Sultan of Sokoto.

6. The Obi of Ontisha’s Palace 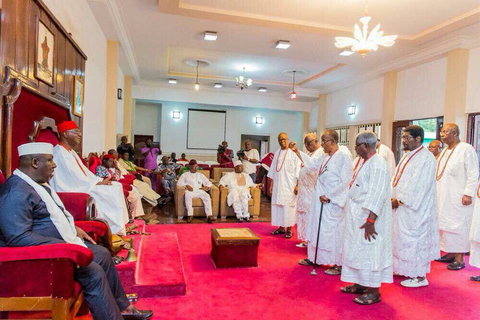 The palace of the Obi of Onitsha [Nairaland]

Located in Onitsha the commercial nerve center of Anambra State, this palace plays residence to Igwe Nnaemeka Achebe, the obi of Onitsha.