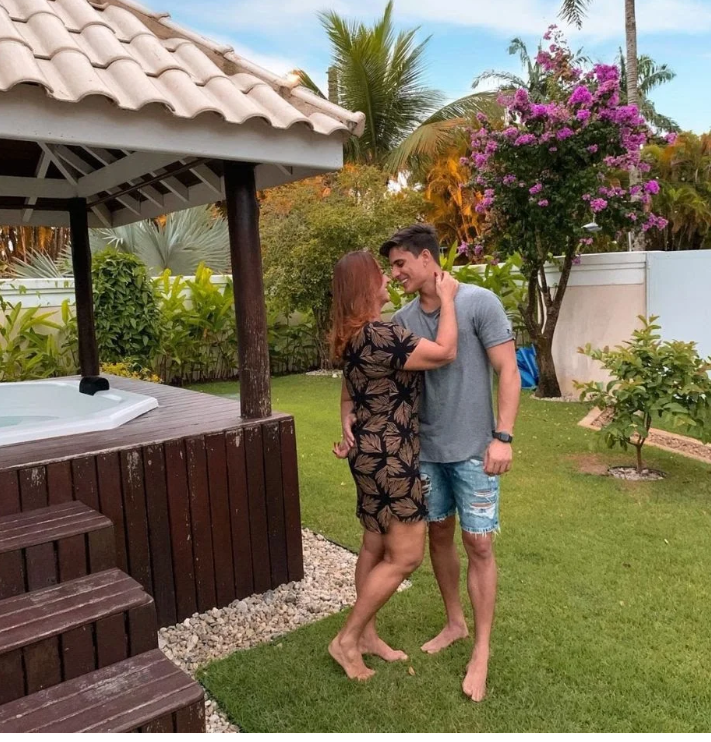 According to reports out of Brazil (via Daily Mail), Neymar Jr.’s mother, Nadine Goncalves, has dumped her 23-year-old boyfriend after discovering he dated men in the past.

Recall that Tiago Ramos dated Neymar’s personal chef and there are also claims that he was romantically involved with comedian Carlinhos Maia.

Earlier this month, Goncalves confirmed the relationship with Ramos on Instagram with a photo of the two embracing each other. 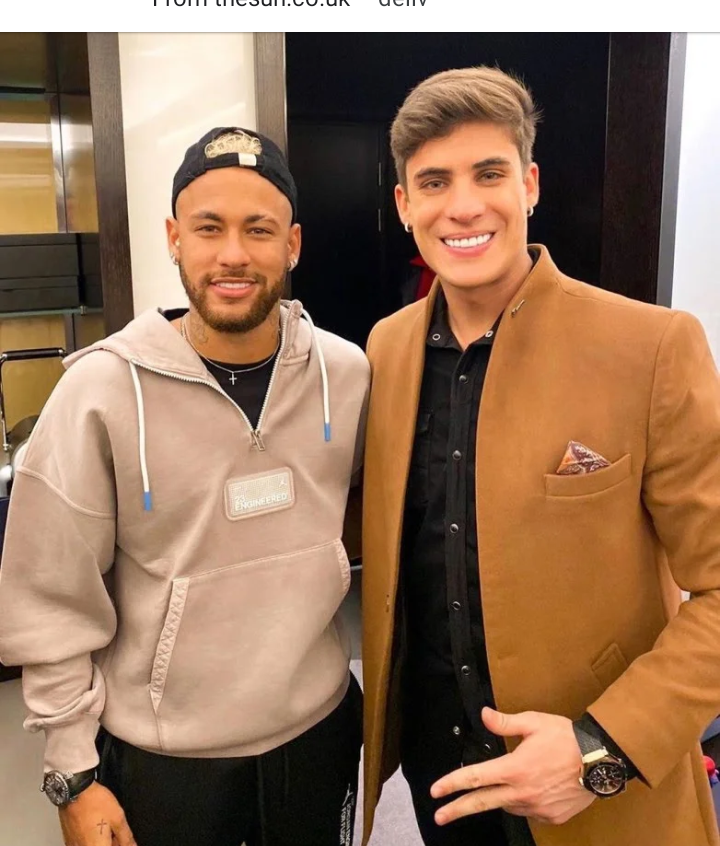 In the comments of that post, Neymar and his father seemingly approved of Goncalves dating a man six years younger than the PSG superstar but all that has changed now with reports that Ramos, who is a model and member of a video game team called 4K Easy, has been kicked out of Goncalves’ mansion.

Ramos has been photographed at the Parc des Princes with Neymar and was invited to his birthday party earlier this year. After the latest developments, it’s unsure how their relationship will continue if at all as Neymar has yet to comment on the situation.

Neymar’s mother broke up her former husband with the hope of a finding a new love.